not my cup of tea

Not my cup of tea

How a photographer got involved in a death metal band 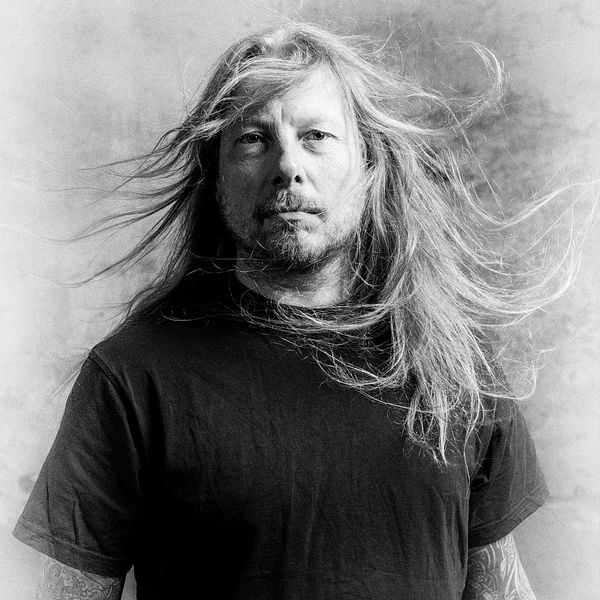 To keep my technical skills up to date and my creativity flowing from time to time I give myself special assignments. To challenge me these assignments have to be different from my everyday jobs.

An employee for a company I work for asked me many years ago to help him with the branding of his band, 'We have no budget' he added. I immediately saw it as an opportunity to experiment and shoot without boundaries. It resulted in a now years ongoing project photographing the dutch based death metal band Bloodphemy. Musically not my cup of tea and exactly what I want in these projects.

I challenge you, ask more, expect more. I'll give you my best. 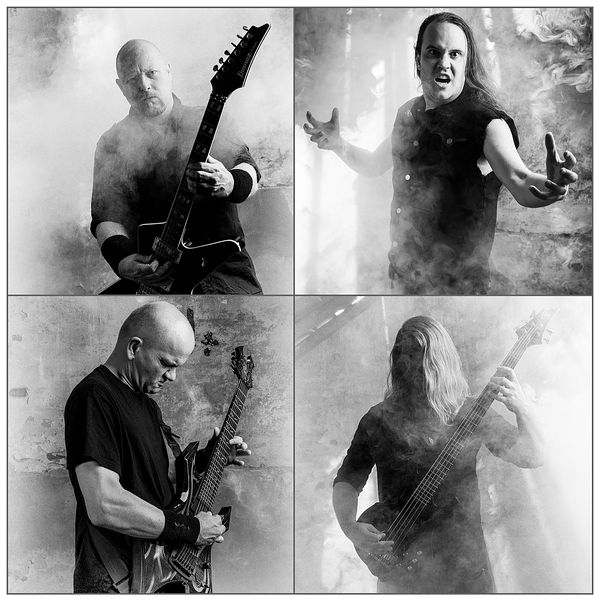 For the portraits in this particular shoot I wanted to create a stage feeling. Guitars and rough guys, the illusion of loud grunting, screeming guitars and the high rhythm base drum. At the request of the band and for the special look and feel a particular location was chosen. We drove to an old derelict barn somewhere undisclosed. We entered illegally, prepared for a quick shoot. A ray of sunlight entered through the broken roof. The smoke machine gave me the extra illusion. We ended up with a very special set of photo's.

With a new album coming and a lot of gigs all over Europe for the band photo's we wanted a more international look. A band traveling, on the road to a next town, to a next hotel room. the band posed in the old factory in their hometown. Arriving in a new town, the band discusses the setlist for tonights gig before opening up some cans of beer. 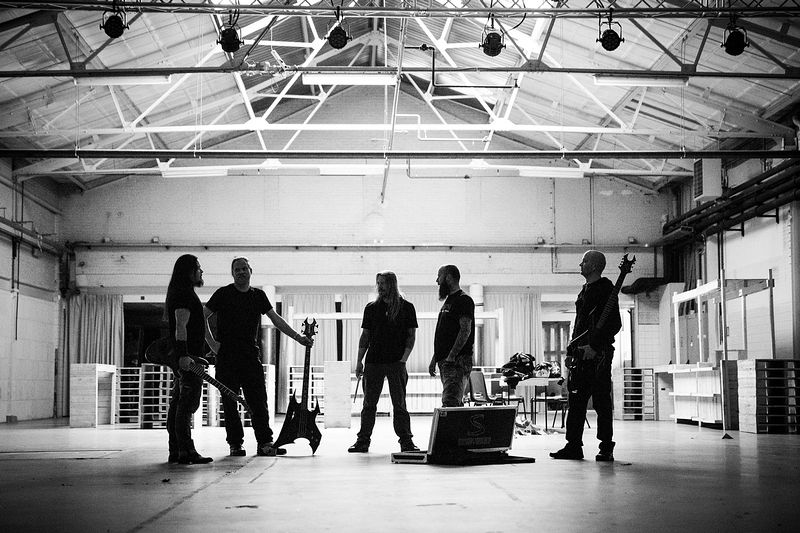 I'm always looking for new challenges. In my day to day shoots I give more than is expected, be a part in creating something special. Do you have a special idea for a project. Get in touch with me and be amazed.